Viral video that generated worldwide press coverage. Nobel Prize winners Prof. Ada Yonath, Prof. Dan Shechtman, Prof. Aaron Ciechanover, and others in a buzz-generating rap battle to determine once and for all which scientific field rules them all.

A series of videos featuring the people behind WeWork Tech, with the aim of attracting tech talent and enhancing employer brand positioning. We used documentary-style videos to tell the stories of diverse team members – introducing both their personal achievements outside of work, as well as their professional lives within WeWork. 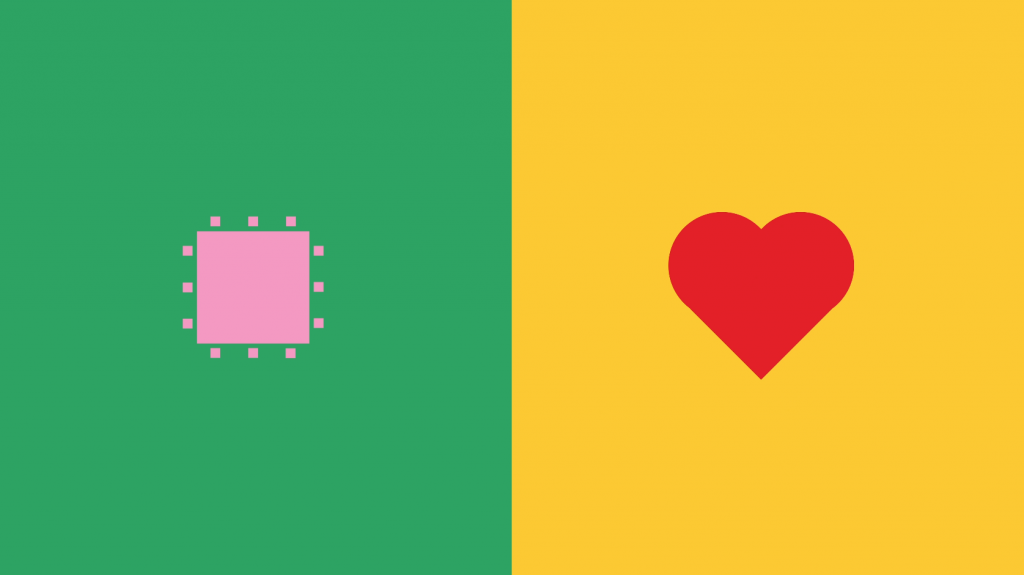 Your very own chief of “stuff”, Delegate executes time-consuming personal tasks. We used motion design to illustrate the almost infinite possibilities Delegate has to offer.

Silicon Valley, London, India or Sydney.Where your team is physically based is no longer an issue. So why should your global payments be?
Payoneer has built an entire ecosystem of solutions for new world payments, empowering every business owner to work global but feel as local as the kiosk down the block.
We applied that insight to this campaign and gave it the most straightforward interpretation – breaking down the Zoom walls to redefine “close” when everything just flows…. 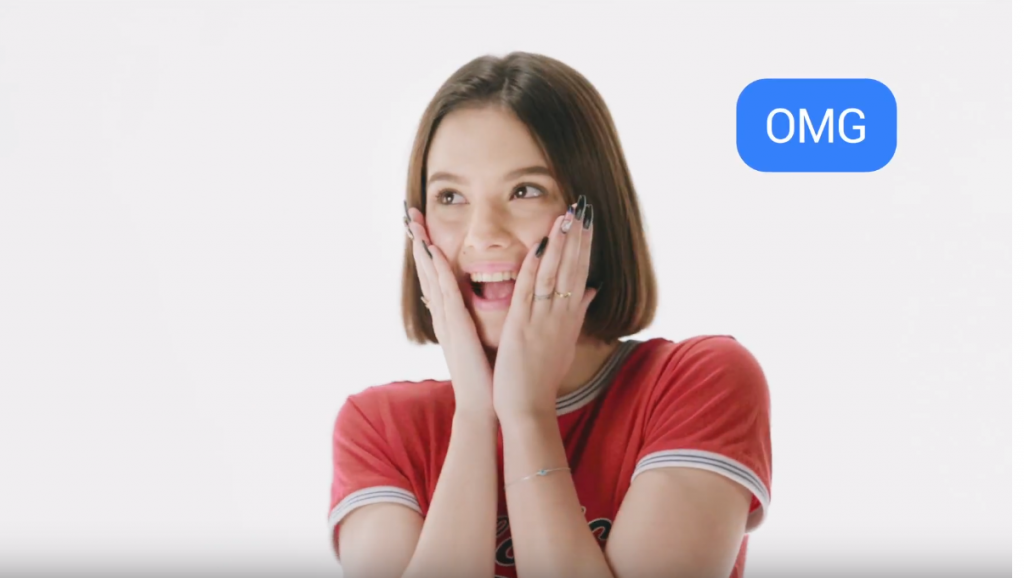 We helped Fiverr stand out to recruit top talents with this thought-provoking video, featuring Fiverr team members. All footage was filmed at the company HQ and outdoor offsite activities, and the digital artwork was all produced by artists from the Fiverr community.

Launch video for the world’s first automated grocery delivery center by CommonSense Robotics (Now Fabric)
The challenge: After getting positive attention from their target audience in retail, the company’s next objective was to prove that their solution is operational. We used the genre of the documentary journalistic piece to build credibility. The story is narrated directly by company leadership as a means to gain authenticity and storytelling credibility.
This video was also published on TechCrunch.

Intro video for blockchain technology-based “Currency of the Internet”, using animation to tell the story of currencies throughout history. This video served as an effective YouTube campaign for the company launch, with over 700K views.